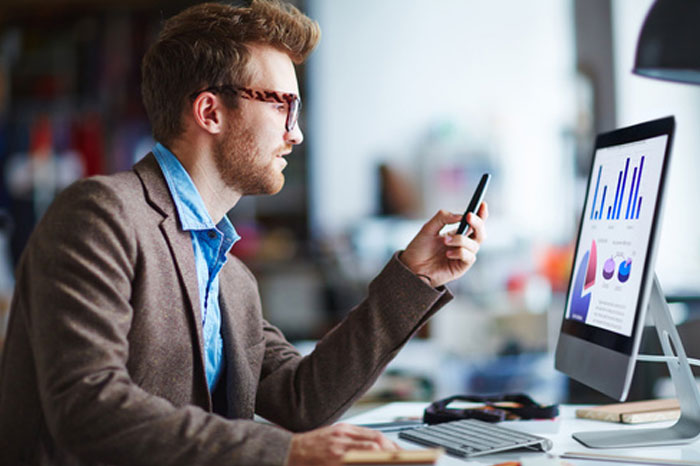 A recent client side only test of mobile banking applications that run on the iOS platform uncovered some  some of the following vulnerabilities: