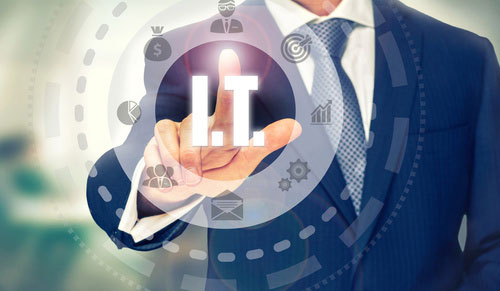 Dovestech announces that it has been awarded a subcontract for a recently awarded DoD Information Technology IDIQ. The award has a 5 year period of performance. Dovestech will supply unique systems engineering expertise in support of the elite group of small businesses that are part of the team. 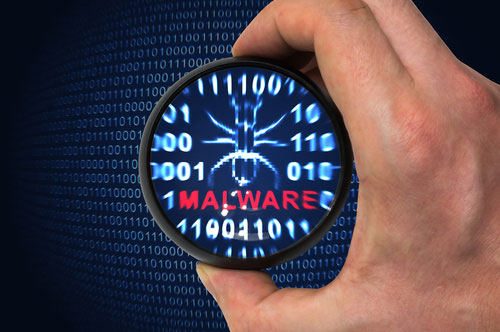 Initial Estimates point to almost 6,000 online stores as victims. (October 13, 2016) Data thieves have installed scripts to skim payment card data on nearly 6,000 websites. Some of the information the malware harvest is being sent to servers in Russia. Dutch developer Willem de Groot has been investigating.  Experts point out that one way […] 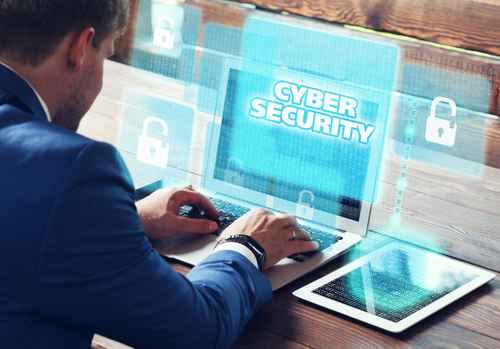 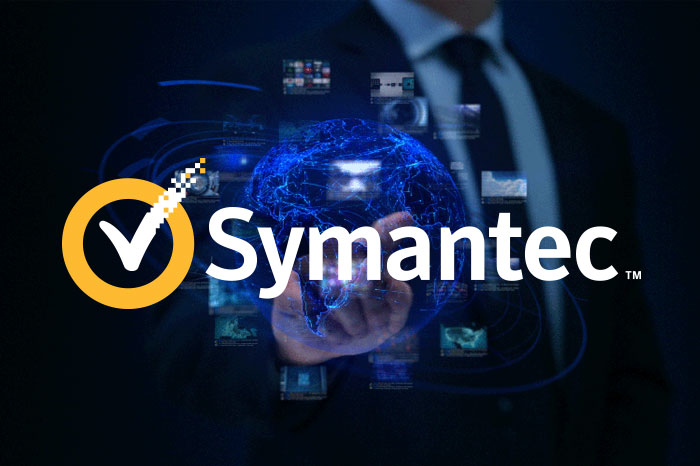 In our quest to offer our clients a diverse mix of cyber security solutions Dovestech has joined forces with Symantec as a reseller of their Next-Generation Security products.  Symantec has long been a recognized name in security and they continue to evolve their product offerings to match today’s prolific threat environment! https://www.symantec.com/ 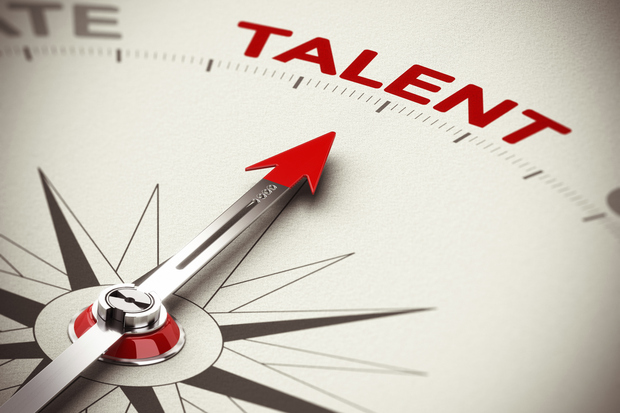 Top official in Defense Department’s cybersecurity unit says organization is doing an ‘effective job’ at recruiting, but keeping up with the evolving threat landscape remains a challenge. At U.S. Cyber Command, the top brass has made recruiting top talent a leading priority, but those efforts have been slowed by challenges in attracting and retaining the […]

Back in March, the US’s Department of Defense launched a “Hack the Pentagon” campaign to get hackers to test their websites and security networks for vulnerabilities, without the threat of jail time. The project was so successful that the government agency has announced it’s being expanded, including more DoD websites and networks, with further cash […]

Late last week, a letter surfaced detailing a data breach with Acer’s website which left customers’ credit and debit card details vulnerable, among other things. Though the time frame for the breach was stated — May 12 of last year through April 28 of this year — how many people may have been affected wasn’t […] 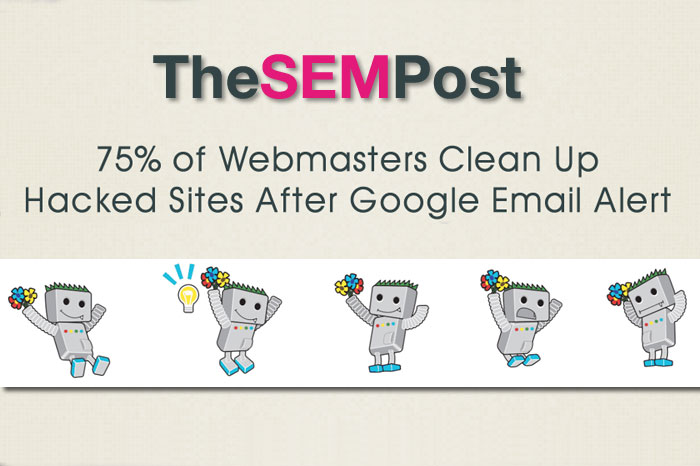 Google released some interesting data on hacked sites and their attempts to notify webmasters that their sites were compromised. They also released information on just how many sites are hacked – Google detected over 800,000 alone last year. Email Notifications This led to 75% of hacked sites being cleaned up when Google was able to […] 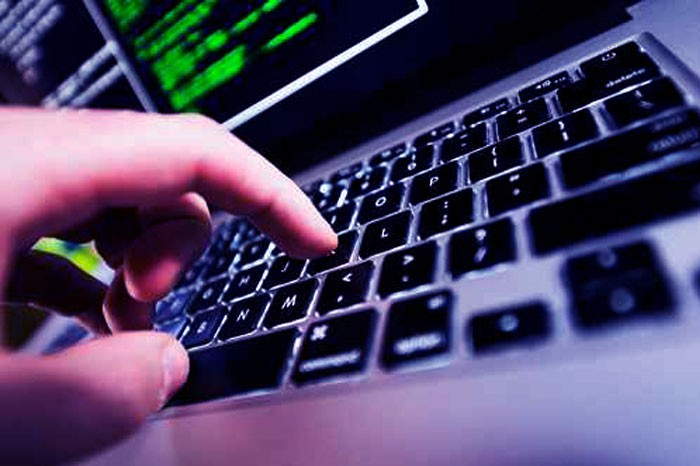 Small and midsized businesses are attractive targets for cybercriminals because they tend to be less secure and because automation now permits cybercriminals to mass produce attacks for little investment. Criminals can buy malware kits for as little as $40. 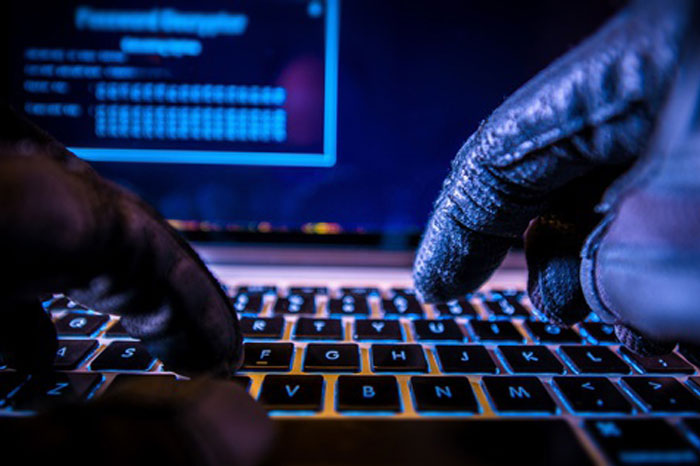